Dr. Karlin James Tichenor was born and raised in Indianapolis, Indiana where he graduated from Pike High School. He received his undergraduate degree in 2009 from Denison University in Communication Arts with a minor in Psychology as a scholar-athlete. During his tenure at Denison University, he founded the Boys to Men Mentoring Program in a local school district as a partnership with the University. He received his Master of the Arts degree, with a specialization in Marriage and Family Therapy from Michigan State University in 2011 and his doctorate in Human Development and Family Studies with a specialization in Couple and Family Therapy in 2016.

Dr. Tichenor is a clinical scholar. As a researcher, he has investigated the Promoting Academic Success Program (PAS) for minority males and the efficacy of this program on the matriculation of these students from high school and post-secondary education. He has also worked with the FirstSchools Intervention which is a project focusing on diminishing the ethnic/racial achievement gap between majority and minority youth through the development of partnerships between program staff, families, and schools in the context of Michigan. As well, he is a two-term minority fellow through the American Association of Marriage and Family Therapy (AAMFT) and the Substance Abuse and Mental Health Services Administration (SAMHSA) Minority Fellowship Program, where he completed two quantitative studies on how at-risk minority males talk about themselves, their lives, and the influence of contextual factors on relationship maintenance for African American couples. His dissertation focus was a study entitled “The Sociohistorical Influences on Coupling: The barriers to Developing and Maintaining a Healthy, Rewarding Relationship for African American Couples.”  He is also a King Chavez Parks (KCP) Future Faculty Fellow for the State of Michigan and Michigan State University. In addition to his work mentioned above, Dr. Tichenor has been involved in a wide range of other activities through University Outreach and Engagement, the McNair program, and 4H.

Over the last seven (7) years, Dr. Tichenor has worked in the Lansing School District in Lansing, Michigan as the developer and Director of the Behavior Intervention Monitor Program, as a Student Services Specialist, and the Director of Project Prevent— a federally funded grant to increase school-based and community-based mental health services for students and families. Additionally, he has performed as the director of the Academic Intergenerational Mentoring Program (AIM High) through the City of Lansing and the department of University Outreach and Engagement at Michigan State University, the Coordinator of the Culturally Responsive Positive Behavior Intervention Support (CRPBIS) initiative, the Director of the Student Support Specialist Program, the Executive Director and Associate Superintendent for the Lansing School District, a Fixed Term Assistant Professor at Michigan State University in the Department of Human Development and Family Studies, and an Adjunct Professor at Siena Heights University in the Mental Health Counseling Program.

Most recently, Dr. Tichenor has embarked on a new mission within his hometown of Indianapolis. He is currently the Director of Social Emotional Health at the Indiana Youth Institute, the founder and CEO of Karlin J & Associates consulting firm, an Adjunct Professor at Butler University, and the co-owner and co-founder of Family Links. He is the loving father to a daughter, Kaiden Marie Tichenor, and the proud husband to Mrs. Stephanie Tichenor. He believes in the benefit of community collaboration, the power of education and positive role models for youth development, and the importance of family unity. 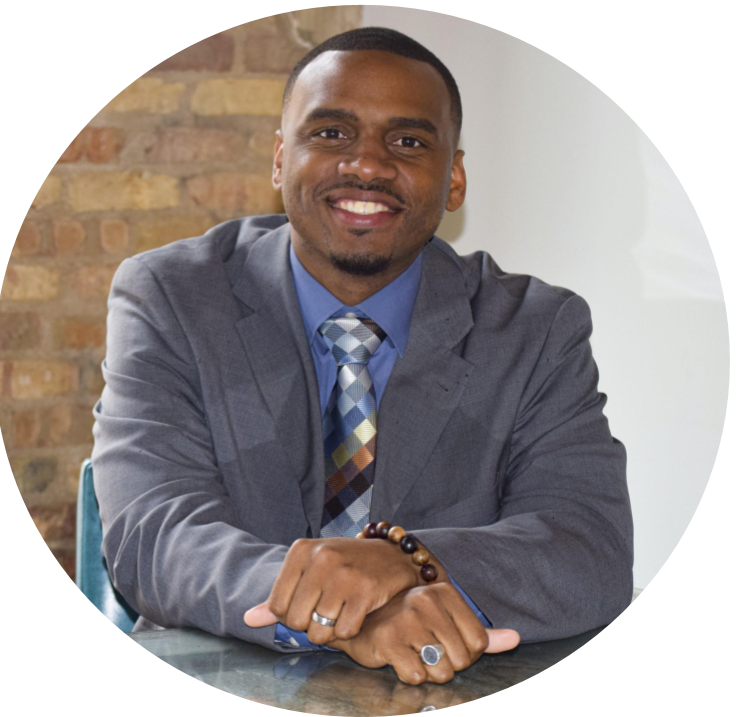