Russell is the former Principal at the Jalen Rose Leadership Academy on the Northwest side of Detroit. Russell has studied at the Harvard Principals’ Center and Stanford’s Graduate School of Business, Summer Institute for General Management (SIGM).

As principal at JRLA, Russell graduated 99 percent of the academy’s class of 2016. 100% of JRLA’s class of 2016 have also gained acceptance to post-secondary opportunities.

Russell believes that all kids can learn, and he is on a mission to provide a quality education to urban youth regardless of their household income or zip code. 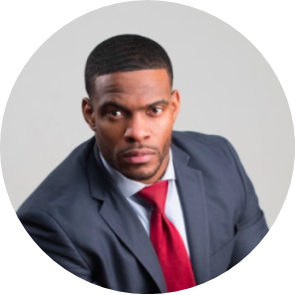 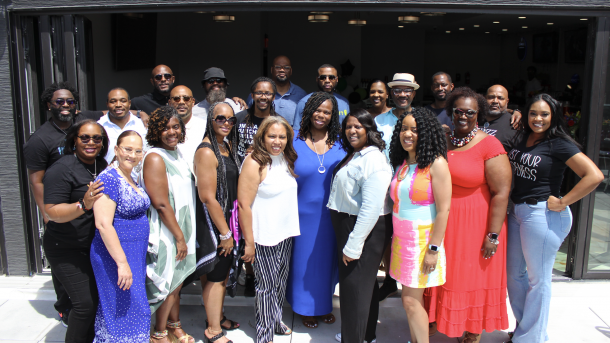